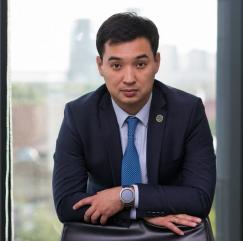 Kazakhstan built one ministry for...

When you interact with government, do you care which agency you’re working with? Does it matter if you speak with the tax agency or the registry of births, deaths and marriages?

Citizens just want to get things done, and Kazakhstan has taken this conclusion to its logical limit. It has founded a single government agency to manage transactions between citizens and the state.

Many countries have created “One Stop Shops” for public services, where... 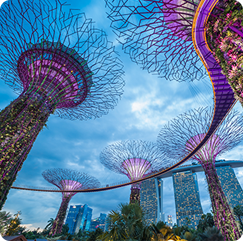 Whole-of-government approach amidst silos and resistance?

Learn mechanics how to get it right.

This post is not about whether to use whole-of-government approach, but what is the mechanics for coordination and incentives

In recent years, there has been a global trend to change emphasis away from silo-based structures, disaggregation, and sectorial divide towards a more integrated approach to increasingly complex and multi-dimensional public service delivery. Taking a whole-of-government approach can achieve greater outcomes than the most competent individual agencies working alone, and enables streamlining strategy; better policy integration and setting clear reform paths for national development. In Singapore "whole-of-government coordination"...